These are the heroes with the passion to transform their communities 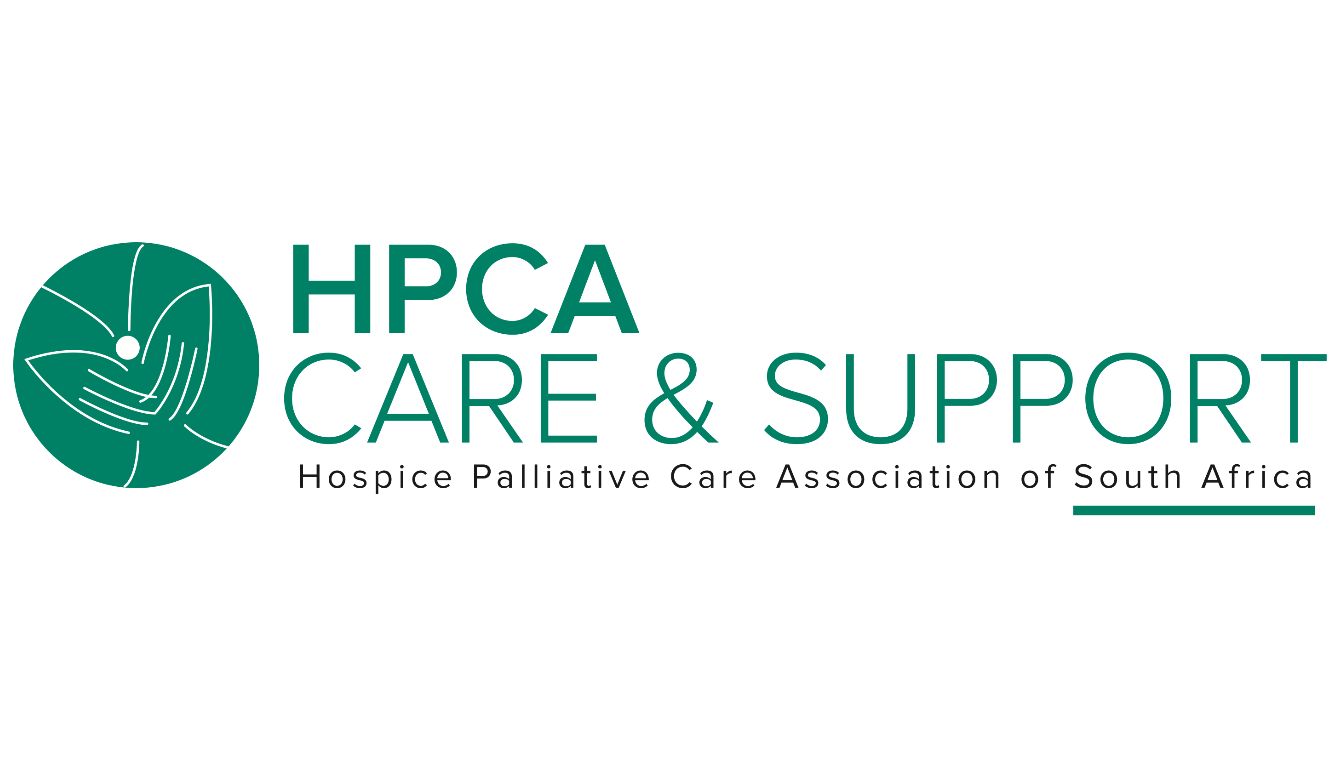 To promote quality in life, dignity in death and support

in bereavement for all living with a life-threatening illness 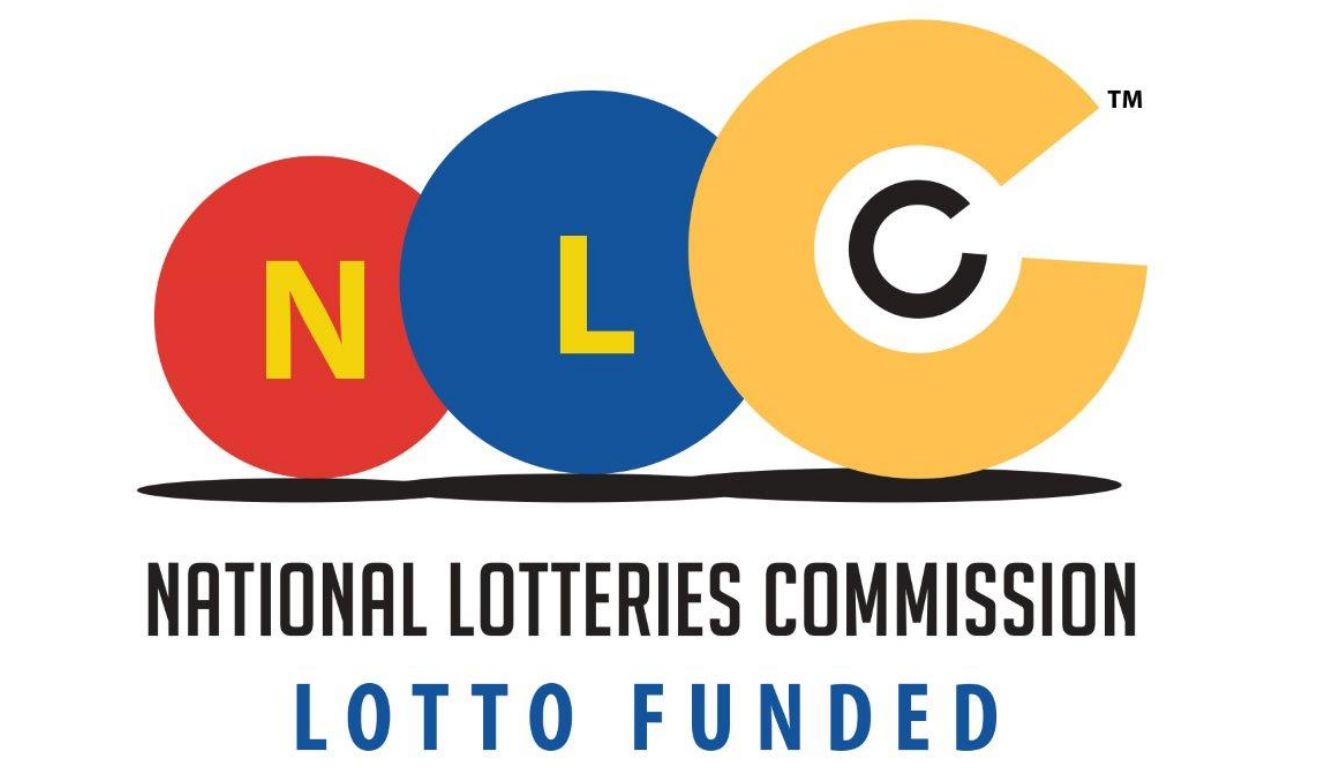 The NLC evolved out of the National Lotteries Board, established in terms of the Lotteries Act No 57 of 1997.

Other responsibilities of the Commission include advising the Minister of Trade and Industry on policy matters relating to the National Lottery and other lotteries.

The NLC does not adjudicate applications for funding or make allocations to organisations. This is done by committees known as distributing agencies which are also appointed by the Minister of Trade and Industry, in conjunction with other relevant Ministers, after a process of public nomination. The NLC provides administrative support to the distributing agencies.

The NLC’s mandate is described in more detail below.

support us and change the course of SOMEONE'S LIFE!

In order to make an offline donation we ask that you please follow these instructions:

All contributions will be gratefully acknowledged and are tax deductible.